The tragedy of KZN floods and the resultant impact on the province’s infrastructure has highlighted the immediate benefits of a flexible internet telephony network.

Last week devastating landslides and floods wreaked havoc, with over 900 base stations for MTN and Vodacom alone reported damaged or destroyed.   Many businesses were left without critical communications to their employees, as search and rescue missions rolled out and mop up operations ensued.  For most businesses with legacy communications networks, communications were almost non-existent.

South African VoIP wholesaler, Wanatel, however, highlights how Voice over IP (VoIP) has come to the fore in these devastating scenarios.  Because a cloud-based VoIP PBX (Private Branch Exchange) system uses the internet to make calls, it doesn’t require nearly as much physical infrastructure or hardware as a traditional phone system. It also allows businesses to make or take calls from anywhere on any internet-enabled device, regardless of location.

Cloud-based VoIP systems are hosted over a VoIP provider’s servers, which handle call routing and signal processing on a business’s, alleviating the need for an in-house IT team. In contrast, a traditional business phone system uses an on-site PBX to route calls to the appropriate number or extension. A business is generally responsible for the PBX’s physical upkeep. Calls are transmitted through on-site networks of copper wires and switches, rather than the internet.

Using the flexibility of their Cloud PBX network and the ability to divert and reroute, Wanatel stepped in  to get communications up and running again for their KZN customers as quickly as possible.

“On Monday, we teamed up to assist our network of resellers in KZN in diverting calls, facilitating rerouting to other branches or mobile contact numbers,” says Evan Damon, Wholesale Channel Manager for Wanatel.

“Usually our resellers run their own customer networks, using the functionality behind the scenes to manage customer VoIP accounts. This week though, it was all hands on deck, to support and help every reseller to get their customers connected as quickly as possible.”

Damon points out that the flexibility of a cloud-based VoIP system is the key.  By redirecting calls, changing top-ups to accounts, and ensuring communications are essentially rerouted to avoid outage, communication can be reinstated and be diverted from damaged or destroyed infrastructure. 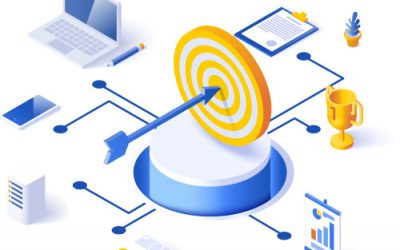 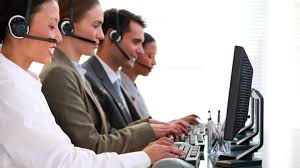 Where there are VOIP clouds there could be “Rain”