VoIP revolution on mobile a threat to operators? 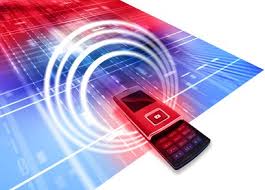 The emergence of VoIP, or voice-over-Internet protocol, technology has already helped to push down the cost of making a phone call by using the Internet. Mobile telephony is also becoming increasingly involved in VoIP technology, why does it frighten traditional voice operators?

Traditional Voice Operator claim that VoIP on mobile phone still have problems, such as end-to-end quality of service, which is not always up to standard. However, considering the savings that VoIP offers, and as mobile VoIP applications become more ubiquitous it is difficult to see why many people would not make sue of the service more often. One of the operator’s strategic discussions is to charge higher fees for VoIP traffic on their data network. It is interesting to note that MTN and Vodacom have both filed separate, higher rates withICASA for VoIP traffic and they reserve the right to charge different rates for VoIP traffic in their terms and conditions. If MTN and Vodacom decided to implement the higher rates they filed with ICASA they could effectively kill the value proposition of third-party VoIP applications that rely on their mobile networks. A VoIP call from your smartphone could cost you anything from R4.39 to R36.62 per minute if Vodacom and MTN wanted to. 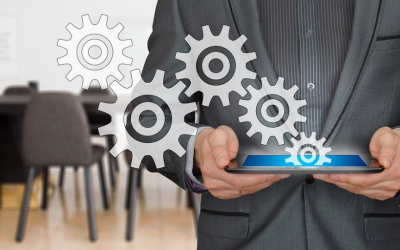