Wanatel Autodialer In the Cloud

Wanatel, a telecommunications company specialising on voice communications, today announced Wanatel Autodialer, a Web-based call centre system that dramatically increases the productivity of a call centre team by eliminating the dead time between calls. It manages outbound agent-control and provides predictive dialling that increases the efficiency of agents, since a campaign can be set to auto-dial and send live calls only to available agents.

Wanatel Autodialer can work on pre-defined call lists or can dynamically create them over an API (e.g. dial number X after 10.30 am). It shares the load with many PBX servers and has flexible rescheduling logic to handle callbacks, such as unanswered calls. Being a hosted solution it is quick and easy to deploy, and can connect agents working from different sites.

“This software can be hosted and is quick to set-up and thus is a low-cost option for short campaigns or the running of multiple prioritised campaigns in parallel,” commented Walter Madzonga, GM of Wanatel Africa. “In addition, it is easy to use as it comes with wizard-based configurations.”
voip-services cloud_pbx_orange call-centre

“All the standard features that are to be expected within an autodialer are included in our product,” continued Madzonga,” such as the creation of ‘do not call’ lists, rejected call lists and not answered call lists; call recording; the programmable handling of calls that do not complete; and, a dashboard that shows current call and agent activity, i.e. real-time monitoring activity.””The software is highly scalable and can run from one to hundreds of outbound lines on multiple servers and provides a set of ‘building blocks’ so that custom-tailored solutions can be created,” concluded Madzonga. “Thus, the Wanatel Autodialer does offer a complete solution for call centres with its many and significant differentiators.” 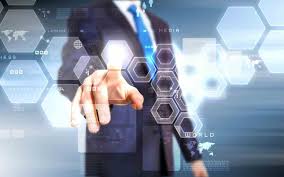 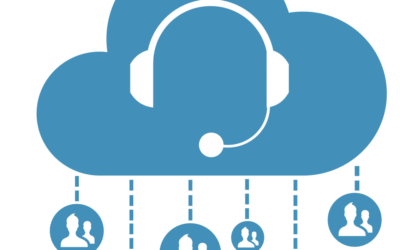 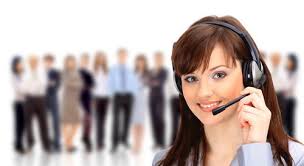