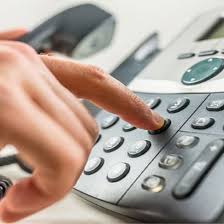 Unfortunately for far too long the sales pitch to convert users from the traditional telephone system to an IP-based system was based on making ‘cheap’ calls. While VOIP calls rates are impressively competitive, the true value of using a VOIP system is immeasurable. The restrictions and limitations that traditional telephony systems placed on the consumer can be likened to a ‘puppet on copper strings’. The more flexibility that was required, the more copper was brought in. One call meant one copper line, two meant adding another line and so the trend continued.

“VOIP offers agility, creates flexibility and encourages evolution with one incoming line becoming ten in a matter of minutes. “Features and functionality such as automatic failovers to cellphone during load-shedding, click to call, call back and voicemail to e-mail are easily accessible with the limitations of the solution often arising from the dearth of ideas emanating from the customers themselves.”

“Offices spread across the country or even further afield can be linked to a single solution,” continued Madzonga. “Large and small branches have access to the same advanced features and thus, for the first time, customers no longer need to wait to become a giant business to utilise and exploit state-of-the-art telephony solutions as these are scalable in nature and the one for the small user is not a watered-down version.”

“Customers no longer need to be restricted by the hardware that they have purchased. Despite their hardware often having the capability to be upgraded, the resultant system improvements are still limited. “However, with the Wanatel Hosted VOIP solution, upgrading is no longer a concern going forward. It is in our best interests to ensure that we offer the best and enable upgrades and improvements to the system as requirements change with users simply reaping the resultant benefits.” 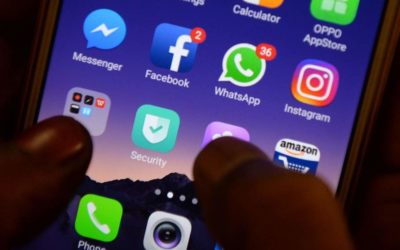