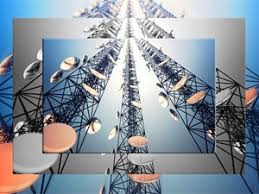 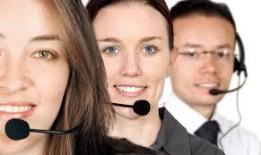 South Africa is regaining some market share in the BPO market against fierce competitors, which are India and the Philippines, and contributing more and more to the GDP of the country in the last few years.

Thanks to a dramatic fall in the value of the country’s currency against the major currencies: US$, British pound, and the euro during the first half of 2013, BPO companies are flourishing in South Africa in 2013. The rand has lost more than 15% of its value against the US$ in the last six months.

Combined with attractive government incentives, South Africa now offers cost savings of around 50% for UK businesses when it comes to contact centre and BPO services. A national incentive scheme from the DTI (Department of Trade and Industry) has helped to boost BPO in the Western Cape especially. If a job is created and maintained over a three-year period, the programme will pay up to R100 000 for each job. As a result,South Africa is becoming more and more attractive for foreign companies in the UK, Australia or USA.

The telco infrastructure is still lagging behind Kenya and Tanzania, which still attracts more and more BPO businesses. Even with the telecoms costs, which have fallen more than 50% with an interconnect rate down to R0.40 (R1.25 in 2009), and a bandwidth cost dropping drastically since new submarine cables started to land on the country’s coast in 2009, South Africa is still expensive.

Benjamin Deveaux, Operation Director of Wanatel, mentioned: “As long as the ‘big five’ will not co-operate more on the last mile over fibre, and decrease their ridiculous margin, South Africa will still not be competitive enough in terms of telecommunication, and it will slow down the growth of BPO”

Amazon, ASDA, British Gas, Bloomberg, iiNet, T-Mobile, Shell, Swiss International, Shop Direct and now Cerco have outsourced in South Africa. So we can see the BPO market is flourishing. Wanatel Africa, thanks to its call centre solutions, have built customised solutions for international players, outsourcing in South Africa around the understanding that call centres are not the same and nor are their individual requirements. In combining the functionality of a PBX (onsite or hosted) with an advanced reporting module and a powerful Automatic Dialler, Wanatel has created three complete call centre solutions. These three offerings can be further customised to meet a company’s very specific requirements.

Yola.com, based in California, has trusted Wanatel for the last two years, outsourcing its 24/7 support centre in three different languages: English, Portuguese and French.

Lyall Johnson, Call Centre Manager: “We’ve been using Wanatel as a service provider since the inception of our contact centre in 2010, and fully migrated to Wanatel in October of 2012. The biggest change to our service after our migration to Wanatel has been the large reduction in the number of call issues we experience. The increase in call stability and response time when issues do occur by far exceeds the service provided by our primary service provider (who we migrated from). We are supremely happy with not only the core service provided, but the level of support received from the Wanatel Support team.” 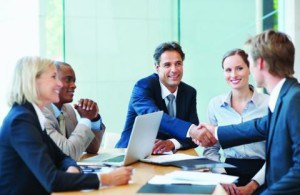 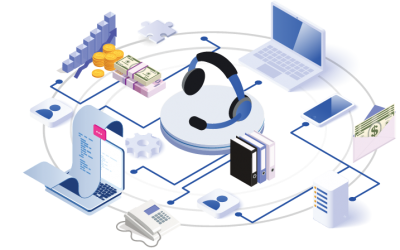